Last week I attended a program at Stanford titled “Does AI belong in the classroom?”

(That’s a pair of letters: a capital “a” and a capital “i,” and it stands for “artificial intelligence.” It is not the nickname of someone named Albert who is being denied an education.)

The moderator and two speakers were (and presumably still are) interesting, intelligent people with lots of valuable insights to share. And yet…

It was a real disappointment.

In part because many of the things discussed were not AI, nor even current in terms of technology. Interactive whiteboards and online gradebooks were two items that came up, and both have been around long enough to disappear from most serious discussions of what is current in educational technology.

Last week’s disappointment will not keep me from attending more topics about education at Stanford, as I’ve had plenty of good experiences with talks I’ve heard there.

Being there, however, did remind me that it is really, really hard to talk to a cross-section of people from the larger community about educational anything. There are several reasons why.

First, and perhaps most annoying, is the tendency for some number of people in attendance to launch a comment beginning with something akin to, “What we’re not talking about is,” and then finish the assertion with any of a thousand different challenges that plague our society.

Is there a relationship? Perhaps. Is it important in a focused conversation on AI or whatever the topic may be? Often, it isn’t, and it only takes a few of these kinds of comments to definitively derail a larger conversation.

Second, who feels they wield expertise on any topic connected to education? Everyone. That’s because, from one perspective, they do. Almost everyone has been to school, and we all work to relate our own experiences to what we hear.

Get enough cooks in a kitchen, though, and no meal gets made.

Third, we seem to treat almost every new topic in education as if it were the answer to all our challenges in schools. Read any article in a major newspaper about educational technology, and you will more often than not come across the thoroughly trite phrase, “not the silver bullet,” which often makes me want to shoot myself for having started reading the piece.

This only exacerbates the first two problems, as plenty of attendees will draw on their expertise to offer a statement (or ten) on what they think might be that which will address everything else: “If we would just…”

Those of you who have attended a school board meeting that left midnight in the dust on its meandering plod to a finish know well what I’m describing.

Do I have a silver bullet (ha ha) for avoiding the mines in the field of educational discussion?

When directing a discussion, I tend to steer people back to the topic at hand, rephrase their statements in terms of questions, and recognize that there are ties between past experiences and current exploration. It can help.

Whatever it is that allows having a focused discussion on educational anything, though, might just also allow us to solve some of the problems that plague our system. 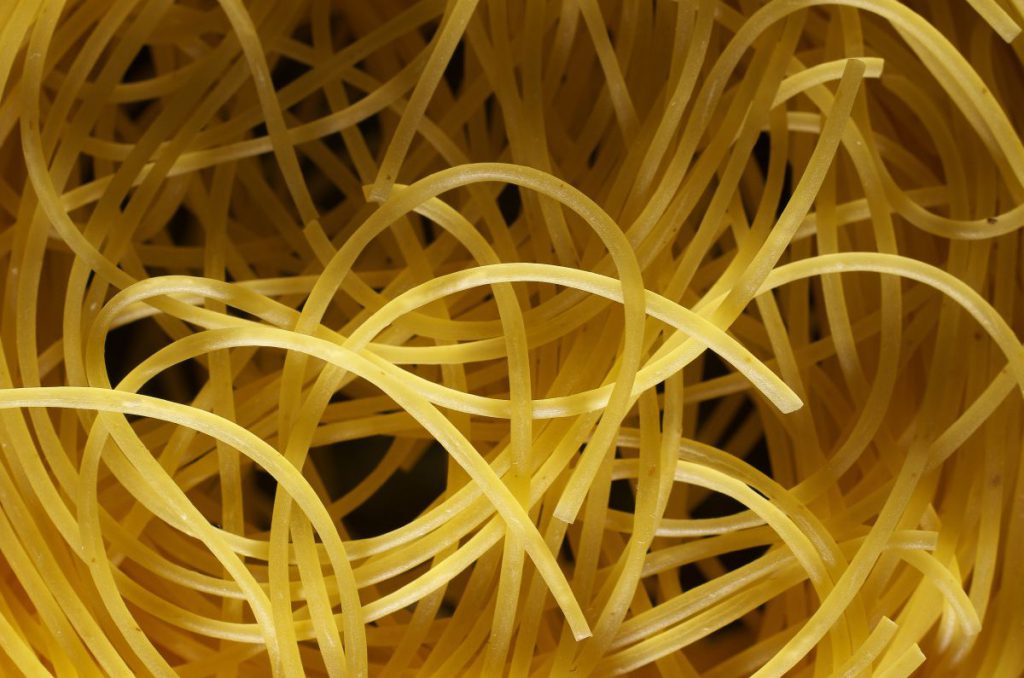 Bonus: There are loads of cool free things to watch, read, and try in the September 2019 Next Vista newsletter.

If the pandemic disappeared tonight and all your students could come to class tomorrow, would you teach differently than you did pre-COVID? Would your school offer opportunities it hadn’t before? I hope the answer is Read more…

Building the Online Teaching Plane as We Fly It

In the early 00’s, I spent time as a principal of an experimental online high school. We worked under a self-paced curriculum for the students, helping them learn to become far more honest with themselves Read more…

Your Ideas on Different Approaches to Schooling

In December I wrote a post called “Really Different Schooling,” and asked folks to share ideas they have on what would make for a truly innovative school. There were plenty of answers, including: Full-year schooling Read more…